History of New Holland dates back to the 19th century. In 1895, Abe Zimmerman opened a small workshop for the repair tools and equipment in a small town of New Holland, Pennsylvania. Zimmerman names his company New Holland Machine Company.

In 1947, Zimmerman's company was acquired by Sperry Corporation. In the early 60s, the company's designer developed one of the most successful building machines of all time – skid steer loader. This machine under the designation L35 immediately gain wide popularity, which it has retained to this day.

In 1991, the company's agricultural equipment division was bought by Fiat Group, which gave rise to New Holland Agriculture. 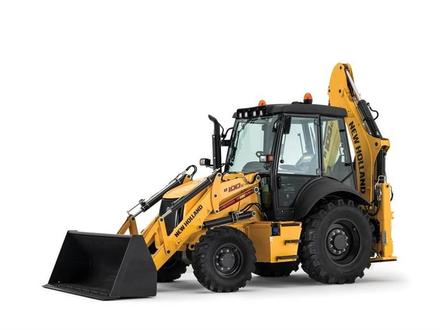 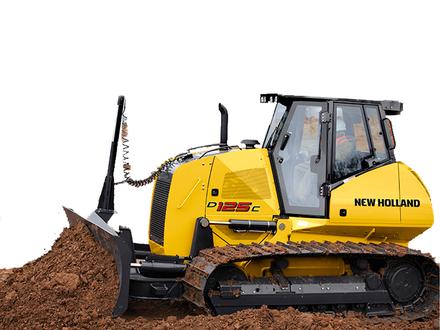 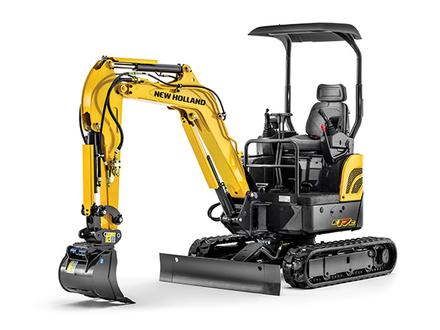 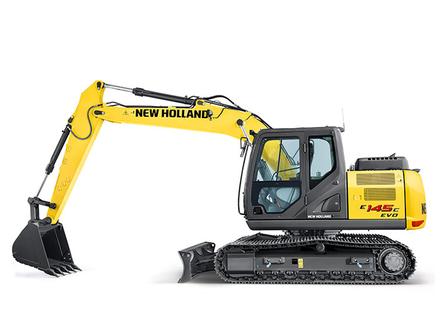 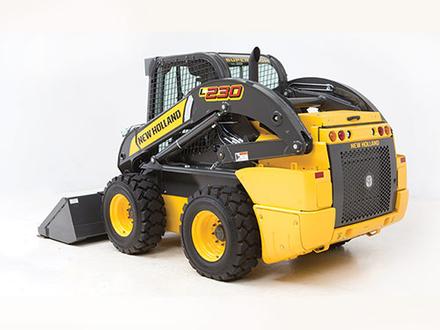 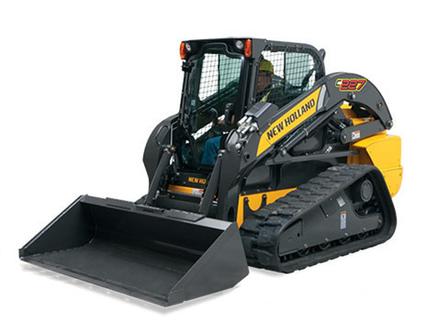 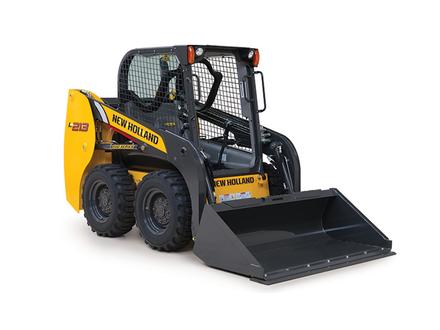